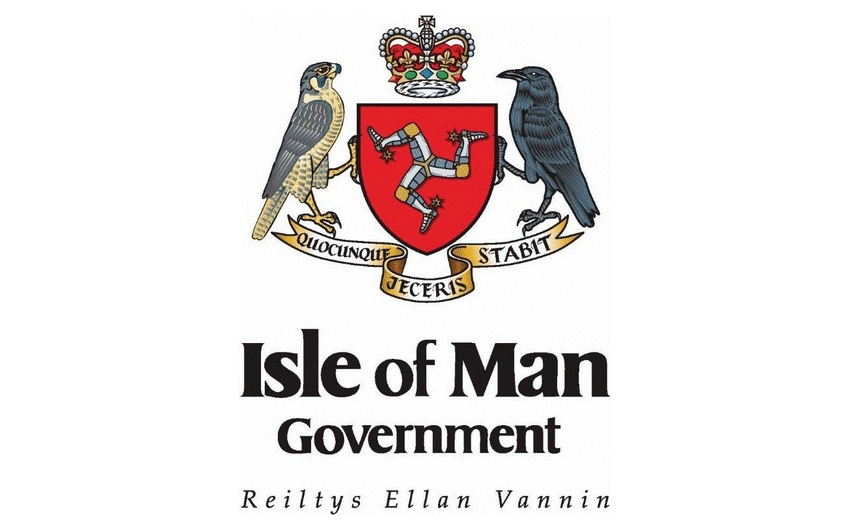 The Isle of Man is a self-governing Crown dependency, located in the Irish Sea off the west coast of the United Kingdom.

Based in the principle town of Douglas, the Immigration Department is responsible for enforcing the island's immigration laws. These laws include provisions against employers of illegal immigrants, removing illegal immigrants and measures to prevent 'sham marriages' that are undertaken purely for the purposes of immigration. The department is also responsible for issuing passports, work permits and entry clearances.

Citizenship applications are also managed by the department and the system includes the processes involved in running citizenship examinations.

Following the success of similar systems in Jersey and Guernsey, Badger Software was approached to develop a computerised system to support the services provided by the department.

In 2005, a web based ASP.Net solution was successfully implemented. It includes extensive reporting facilities that monitor service standards and is instrumental in maintaining the smooth and efficient running of the department.