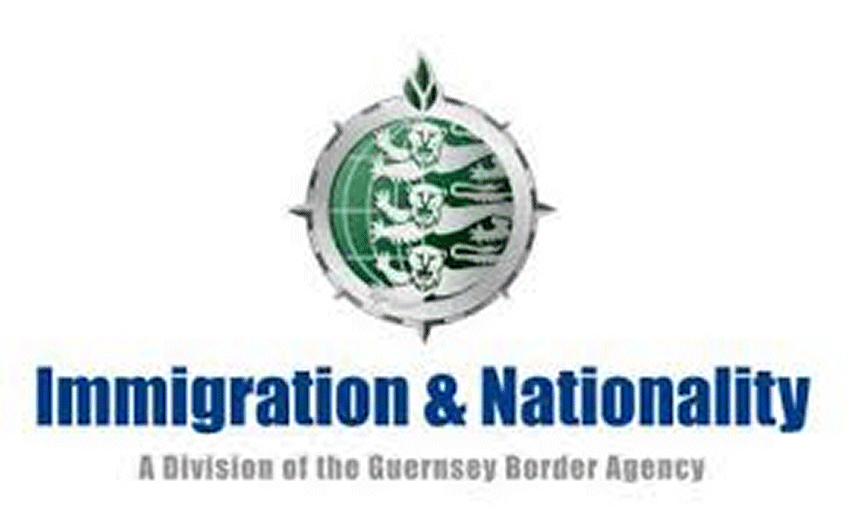 The States of Guernsey Customs and Immigration Department has the role of controlling the import and export of goods into and from the Bailiwick of Guernsey, which also includes the smaller islands of Herm, Sark and Alderney. Guernsey is one of the Channel Islands which, whilst part of the European Economic Area which includes the EU and the ex-EFTA countries, are also sovereign states with their own laws and taxes.

The primary role for their computer system was to assist with the release or detention of goods arriving in the Island by plane or boat. The process includes the calculation and collection from agents of any tariff or excise duty that may be applicable and the subsequent accounting to the States Treasury for a not insignificant part of the States' income.

During 2003, The States of Guernsey Customs and Excise Department decided that their accounting system, which had been running since 1985, needed to be given a new lease of life and be re-written using the latest Microsoft technologies. As the original system had been designed, implemented and supported by principals of Badger Software, they decided to request Badger Software to implement a new system to interface with their new Freight Import/Export Handling system - also designed and written by Badger Software Ltd.

At the same time, The States of Guernsey made a bold commitment to the concept of eGovernment with a wish to offer as many on-line options as possible using secure web sites. It was realised that Direct Trader Input, whereby importers and their agents would be able to enter the details of imports via a new web site which would then automatically calculate the duties payable and handle all the complex paperwork would be an extremely sensible place to start. Badger Software was commissioned to undertake a small pilot scheme to verify that the desired deliverables were indeed achievable and was subsequently awarded the contract to provide the first eGovernment site in Guernsey.

Following on from the successful implementation of the Immigration Registration and Information System in by its counterpart in Jersey, The States of Guernsey Immigration and Nationality Department requested Badger Software to implement a similar system for Guernsey. GINIS, as the new system is known, has additional functionality to handle the slightly different procedures in Guernsey - especially in the area of Deportation where there is the requirement for complex, mandatory 'paper trail' and automatically generated documentation.

The system is also being enhanced with the inclusion of the SmartResponse™ Report Wizard which enables Officers to 'point, click and drag' the fields that they want to be displayed, the selection criteria, the sorting and grouping and any mathematical calculations that they may require for ad-hoc statistical reports on areas as diverse as Immigration, Nationalities, Work Permits and Industry Sector movements.